What are the Most Popular Browsers?

From the statistics (collected by W3Schools.com since 2002) you can read the long term trends of browser usage.

As of the posting of this article Google Chrome is among the Most Popular Browsers of today. 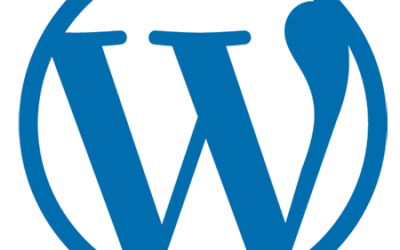 Where to find Premium WordPress Themes for your website 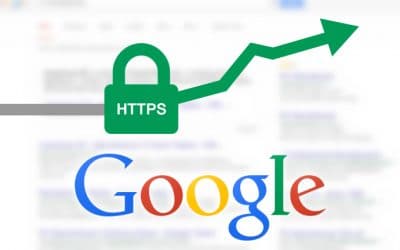 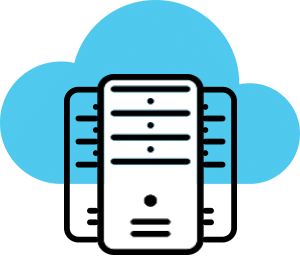 Included On ALL Plans