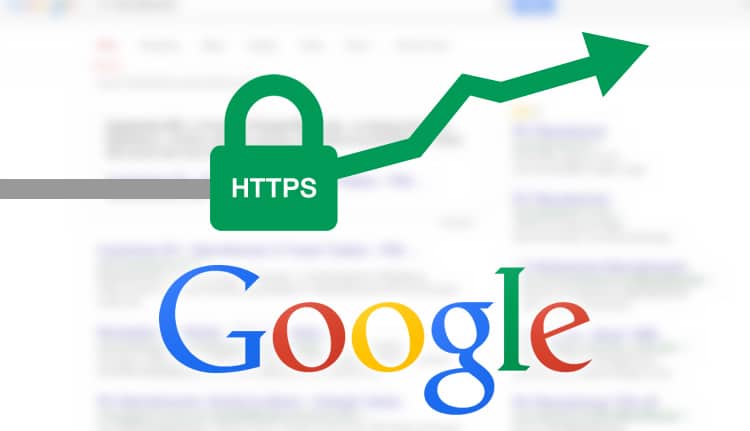 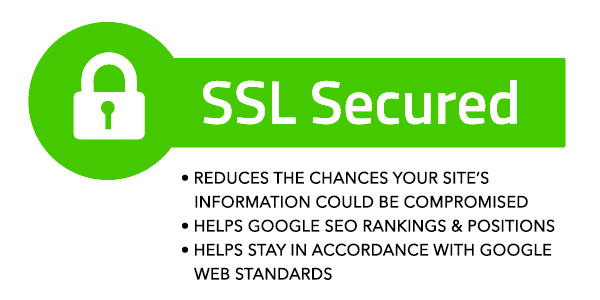 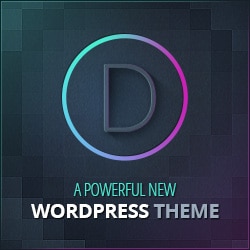 What you need to know about SSL: Does the idea of improving your search engine rankings and offering your visitors better security sound like something you’re interested in? What if I upped the ante and told you can now get an SSL Cert for just $5.95/mo? SSL...

END_OF_DOCUMENT_TOKEN_TO_BE_REPLACED

So, you want to build a WordPress Website, but you're a bit scared of messing up. No worries, this is why we're writing this post on how to to start a WordPress website - to guide you step-by-step through the process of building your own website with WordPress, and...

END_OF_DOCUMENT_TOKEN_TO_BE_REPLACED 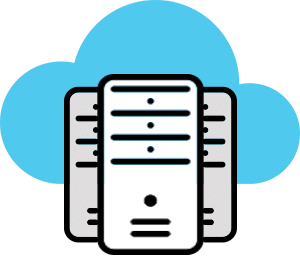 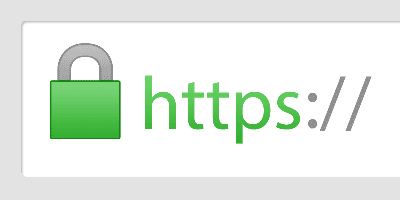